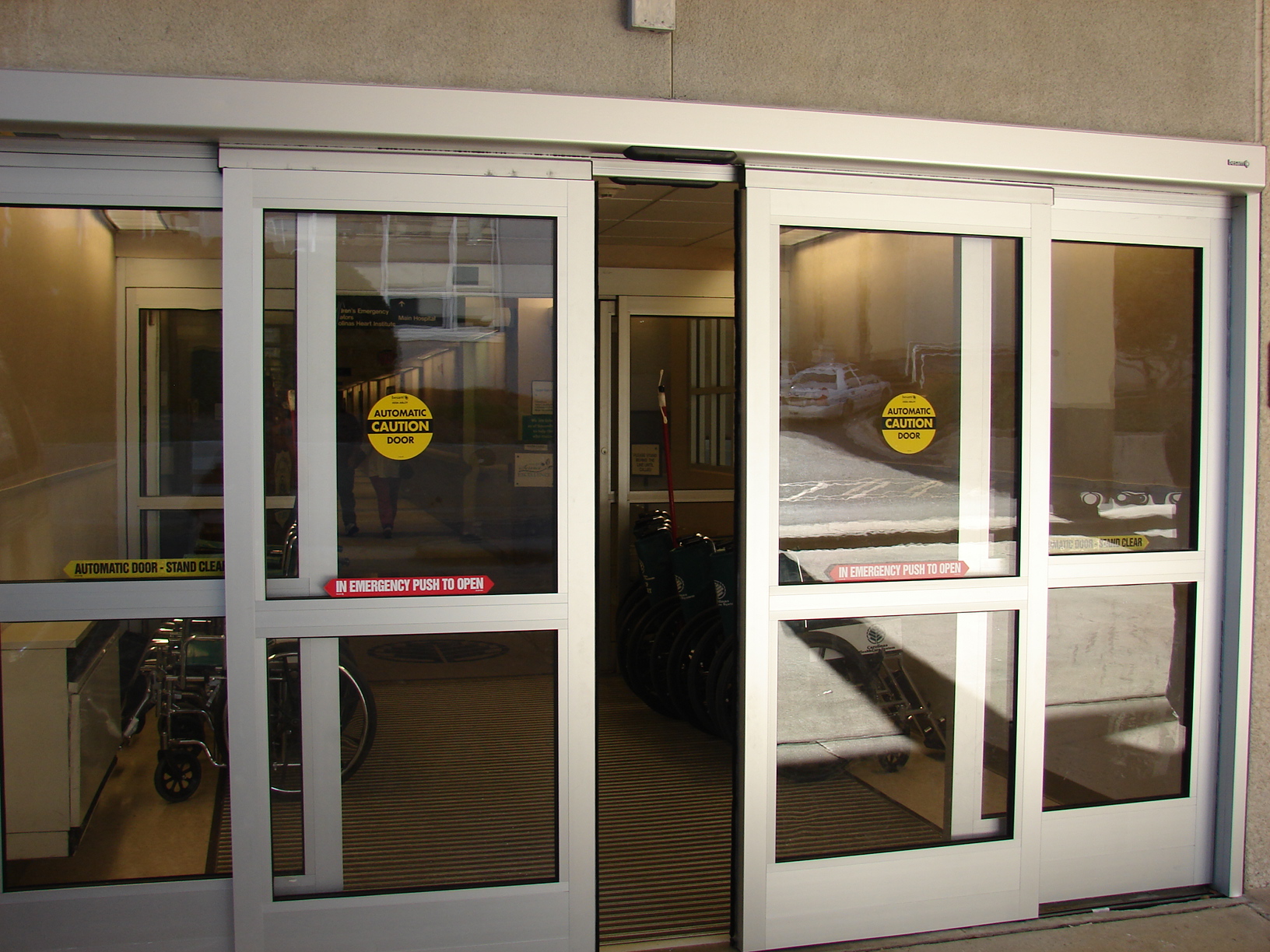 Larry Baird is the director of security for the northwestern region of a prominent provider of healthcare and family planning services. A retired police lieutenant, he has 35 years of experience in law enforcement. This included a special focus on developing training programs for elite law enforcement units.

Baird has noted that violent crime is generally down in the U.S. But we’ve seen an upward trend in workplace and “public” acts of violence.

“If we look historically back over the last 20 or 30 [years],” Baird explains, “we certainly have seen a huge increase in workplace violence in general. Healthcare violence, workplace violence, school shootings, public things of that nature. It’s incumbent upon us to anticipate the unimaginable. We must prepare our facilities in a manner that will mitigate some of the current trends we’re seeing. To boil it down, my job is to, as best I can, assure a safe place for patients to come and a safe place for employees to work.”

Healthcare security is an especially tricky realm. Administrators often have concerns going into an upgrade. They understand the risks and threats, but worry about the impact to the services they provide and the patients’ experience.

“There’s a challenge,” Baird acknowledges, “in balancing providing security and yet making it a welcoming location. I’ve worked with the Secret Service and other protective agencies in my time. People who want security want security. People who don’t have that security background sometimes view security steps as being a little excessive or unnecessary. But if you trust your security people, there’s always a balance that can be reached.”

First and foremost, administrators need to consider advancements in modern bullet-resistant or access control system design. A well-designed modern system is nothing like the muffled, imposing barriers we’ve seen in the past. Advancements in ballistic window design and framing have resulted in understated, unobtrusive barrier systems with remarkably clear voice transmission (vital to maintaining confidentiality in a healthcare reception area).

“The manner in which we make improvements, bit by bit,” Baird notes, “is for the most part unnoticed by your average patient coming in.” Meanwhile, workers “are extremely happy with some of the things we’ve done. The [clinics] that don’t have as many security features as others are asking me, ‘When do we get this feature?’ Staff appreciate it. They feel much more comfortable in their work environment.”

In Healthcare Security There is No Deterrence Effect

In most settings—from banks to convenience stores and fuel stations—the presence of a ballistic barrier or other conspicuous physical security measure provides a powerful “deterrence effect.” This is largely not the case with healthcare security, according to Baird.

“Deterrence is hard to calculate for us,” he notes. “I remind people that last year there were approximately 30 breaches of perimeter security at the White House.  Everybody knows that the White House is one of the most secure and guarded residents in the nation.”  And yet, still dozens of people take a run at the building each year.

“If you’re dealing with a criminal element that has all his wits about him, then the obvious presence of security—be it a bunch of cameras or uniformed security on site—would tend to deter that person. But if you’re looking at the criminal element that perhaps is having a mental health crisis or has a mental illness, those security features can be very present and obvious and have no deterring effect whatsoever.”

This is likewise the case with attackers acting out of obsession or a vendetta—often the case in a healthcare-related shooting. As an example, Baird points to a 2015 shooting at a healthcare clinic in Colorado Springs. That clinic had very good security—including a “panic room” stocked with bulletproof vests (as reported by the New York Times). Police were on the scene in under 7 minutes. Nonetheless, the gunman—possibly acting on the basis of a dream he interpreted as a religious vision—killed three people (including one law enforcement officer) and injured nine.

Given the high emotion in current American politics, protestors are a fixture outside some healthcare facilities. These public displays can seem intimidating to staff, patients, and passers-by. But Baird stresses that few security experts believe protestors pose a threat.

“Right now, my main office, I get the same three protestors every Wednesday,” Baird explains. “At another location they get the same group every Friday. When I first came here two-and-a-half years ago, some staff were really nervous about some of the regular protestors. Several of those protestors have my business card. They call me by name. I know them by name. Once staff realized that their security person is not losing sleep over the fact that every Wednesday we have protesters, then maybe they shouldn’t lose sleep over it either.”

Why? Because protestors keep a schedule. They have a relationship with the staff. They are usually members of the community. Regardless of the tone of their gatherings, these are Americans publicly and identifiably exercising their right to freely express their opinion in the public square. Baird contrasts this to the Colorado Springs attacker, who was not known to have attended any protests. He didn’t even know where the facility he planned to attack was located. According to reports, the shooter had to stop and ask for driving directions several times, and ultimately called the clinic for their address.

“I tell people, the protesters we see on a regular basis, I’m not worried about. It’s some guy who none of us have ever seen or heard of, who’s not on the police radar, who worries me. For that reason, your security protocols really need to be based not just on physical features [of the building], but on situational awareness, training. You can have the best security in the world, but it’s people dependent.”