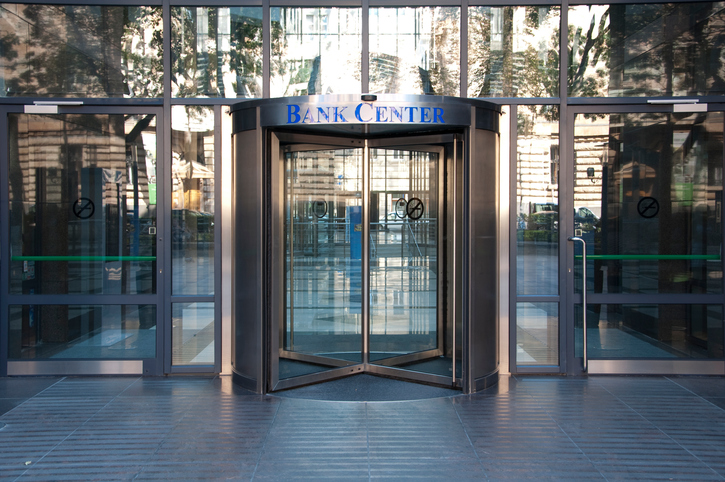 Recently released FBI crime statistics support the notion that in a struggling economy, the number of bank robberies increases.

Chris Mackey, operations manager at Kriebel Security Inc. stated, “We’re [ . .  ] seeing increased interest in active security systems that can actually block or trap a robber, as opposed to passive ones, like cameras, that just record the activity.” One of the most popular bank security measures available is known as the “mantrap,” a bullet-resistant glass-enclosed vestibule in which customers must pass through a metal detector. If the metal detector is tripped, “a teller can hit a panic button that locks the inside door, preventing the robber from entering the bank. The teller or another official can also lock the street door, too, essentially trapping the robber in the vestibule until law enforcement authorities arrive.”

Read “In down times, bank robbers sticking up” by Martin C. Daks, www.njbiz.com.