The Dangers of School Door Barricades 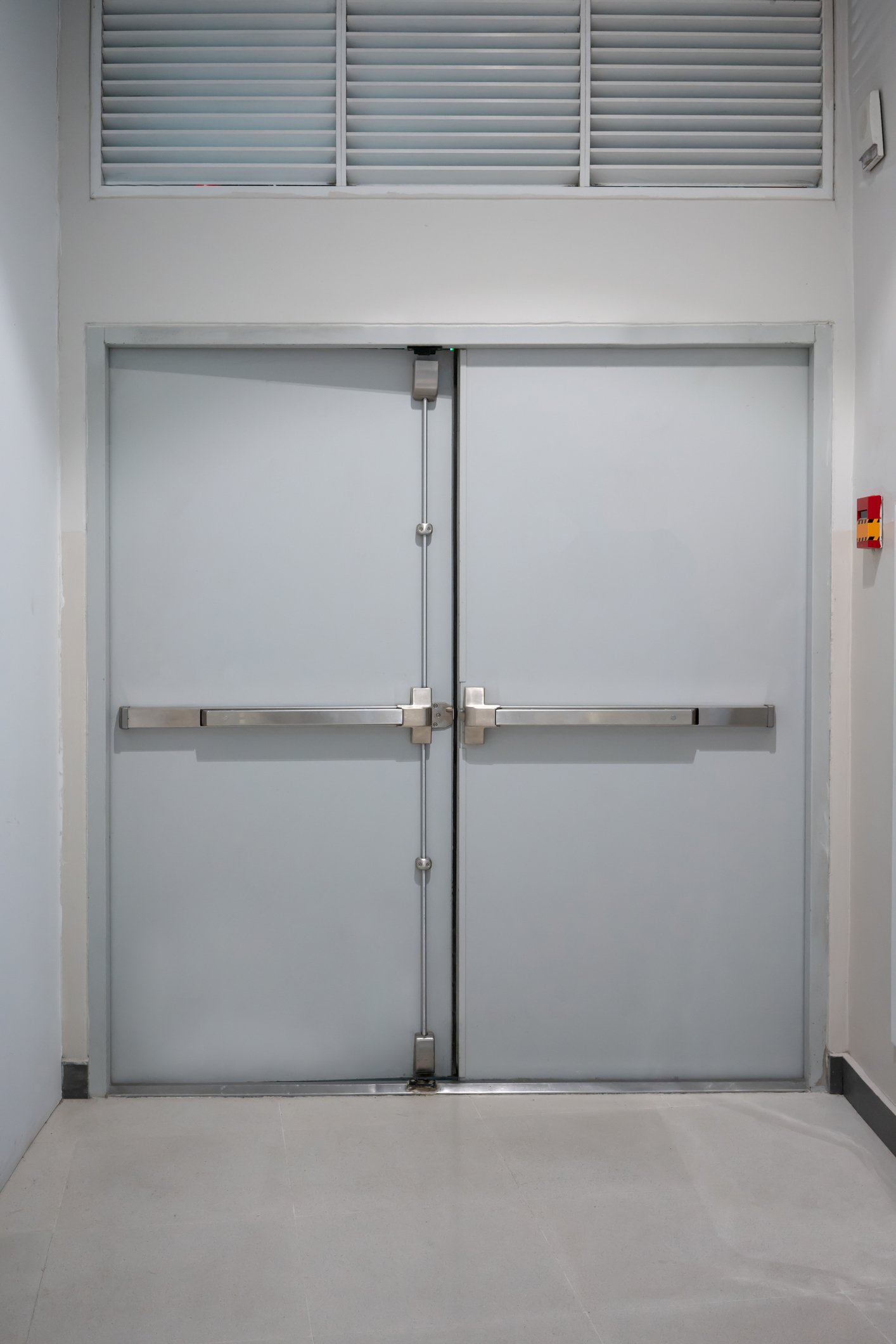 Door barricades are an attractive solution: For just a few thousand dollars a school can outfit every single classroom with a door barricade that’s easy to activate and renders the room virtually impenetrable. They can be installed quickly, without disrupting school activities. And most importantly in many communities—where armed guards and active shooter drills are hot-button issues—door barricades and locks are fairly uncontroversial.

The truth is this security modification deserves meaningful consideration. We’ve already discussed ongoing concerns that door barricades violate fire codes and are out of compliance with ADA standards.

But there is an even more fundamental problem:

Equipping all classrooms with door barricades in order to address a low-probability/high-severity event (e.g. active shooter events) may increase the frequency or severity of much more common attacks on students.

American schools are steadily chipping away at bullying. School violence prevention programs, efforts to raise awareness, and tools to report threats and bullying have had some notable success. For example, Michigan’s OK2SAY program — a 24/7 tip line students and staff can access confidentially via phone, text message, email, or website — is just five years old, and has fielded over 10,000 tips. The program has prevented multiple planned school attacks and student suicide attempts.

Nonetheless, nationwide, roughly 20 to 25 percent of all k–12 students (male and female) still report having experienced regularly bullying. Up to a third report being physically attacked (hit, pushed, punched, spat on, etc.) while at school.

Stunningly, bullying isn’t the only type of physical attacks on k—12 students at school. Schools are the second most common location for sexual assaults perpetrated against minors (the first being private homes). Although headlines tend to focus on incidents where children are assaulted by adults, peer-on-peer sexual assaults are far more common. It is seven times more likely that a child will be sexually assaulted by a peer than by an adult.

In a 2017 report, the Associated Press estimated that there are more than 4,000 student-on-student sexual assaults in American schools each year. That makes sexual assaults in schools four times more common than bomb threats, and roughly as common as school fires.

The Problem of Door Barricades

Door barricades—which are locks that can be quickly deployed but are difficult, if not impossible, to quickly release from outside the room—create terrible opportunities for bullies and predators.

Safe Havens International is the world’s largest school safety center. They’ve assisted with school safety and security assessments in close to 8,000 schools in eleven countries. They’ve been very cautious about door barricade solutions. Their executive director, Michael Dorn, has personally worked 17 active shooter school events and 300 other school crises. He is among the most experienced safety experts in the world. Dorn strongly advocates for schools making a broad assessment of their entire threat and risk ecosystem. He’s found that focusing on events that grab national headlines—like school shootings—at the expense of taking a deep look at your population, community, facilities, and operations—is almost certain to create greater dangers than it addresses. As he explained in an interview earlier this year:

“We’re very leery of cookie-cutter ‘every school will do X’ solutions. Those types of approaches are often not as effective, and can sometimes increase risks. […] We’re getting this really narrow look at school safety and fatalities on school property, and we’re seeing good evidence that it’s resulting in sexual assaults and death.”