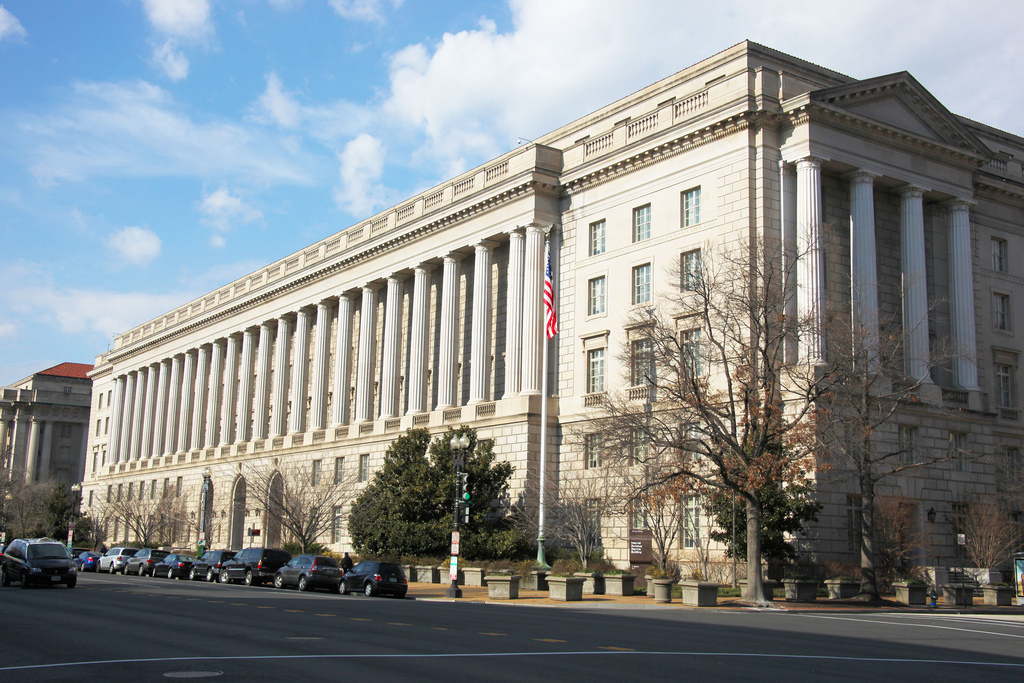 Or, really, the human factors. Bencie highlighted the two-sided coin of target vs. attacker. Understanding these perspectives is vital to any proper security assessment. But integrating your assessment’s findings into your building means taking this “human factor analysis” one step further.

Designing Security for More Than Just the Moment of Attack

As TSS CEO Jim Richards often points out, the primary goal of a bullet resistant barrier system is as a deterrent. You keep people safe by changing the calculus for an attacker. If they believe an attack will have a poor payoff—high cost to undertake with a low likelihood of causing critical damage or high likelihood of being thwarted or caught—then they will put their energy elsewhere.

But their goal remains the same: to disrupt public services and erode public confidence. If your security measures create hassles for your stakeholders or damage the functionality of your public services, you’re doing the attackers’ work for them—and paying to do so.

“You need to remember that what you’re really designing for isn’t just the attack—that might happen once, or never. You’re designing for the day-in, day-out use of that building: workers getting their jobs done, citizens and visitors coming to do their business, and so on.”

If the system becomes a stumbling block to staff, they will bypass elements, creating loopholes. Attackers will ferret out and prey on these weaknesses.

“You need to build a system that gives you the security you need when you need it, but stays out of the way until that moment. Some of that security comes from the material—which type of transparency, what thickness of fiberglass—but most if it comes from the design. Having access control right. Having the right look, and a proper fit and finish. Bringing all that together is tricky, but when you put thought into the design, it’s far from impossible.”

Government agencies get the best outcome—in terms of emergency security and daily operations—when they talk to their bulletproof designer and fabricator as early as possible in the process.

“When we can be there and handle it on site from the start,” Jim explains, “then we can ask the right questions and really establish what the threat looks like, and what a normal day looks like. From there we can go over levels of protection, and can shape their thoughts and opinions.”

But we do not live in an ideal world. Often the security design is not top of mind, especially if the project is a long-awaited renovation. The bullet resistant barrier and security system is usually a small—though vital—part of a large, complex project.

“We’re often brought in by the architects relatively late in the game,” Jim says. “That’s not the end of the world, but architects can go the wrong direction. This is understandable. It’s rare that security is their area of expertise. They don’t necessarily have experience with these materials, and some of the challenges they pose, structurally.”

Further complicating this is the fact that government projects have long lead times and stringent programmatic requirements. For that reason, it’s never too early to begin discussing your facility’s ballistic barrier requirements.