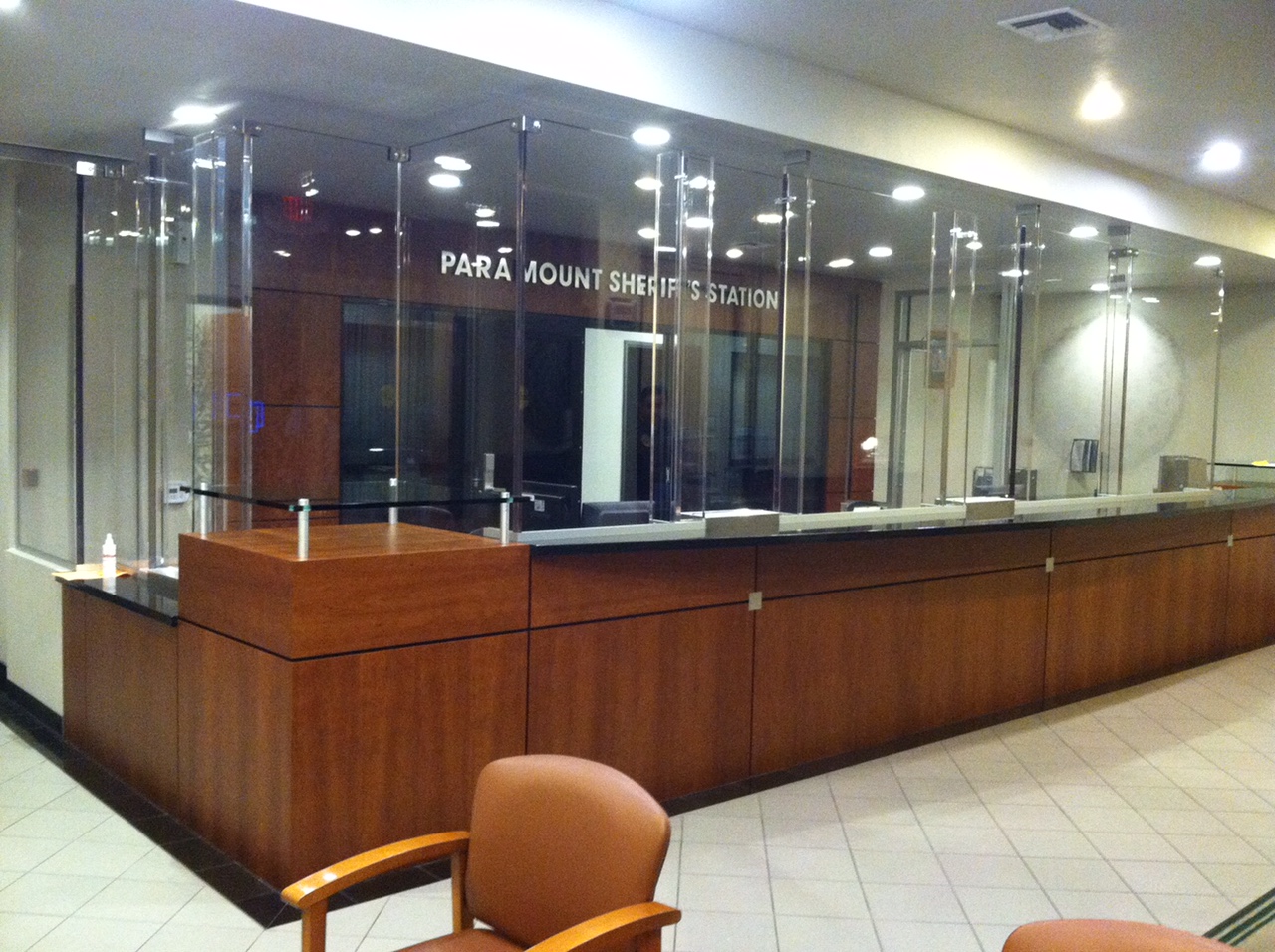 In an average year, guns are not the leading cause of death for law enforcement officers.  Most police killed in the line of duty die in traffic accidents, with gun-related deaths coming in second.  But in 2016 guns became the leading cause of death for on-duty officers. More alarmingly, this rise in gun deaths was almost all due to a surge in ambush attacks. This has also created the need to re-evaluate municipal building safety strategies and features.

These type of attacks are at their highest level in two decades.  The National Law Enforcement Officers Memorial Fund reports that more than 15 percent of the 135 officer fatalities in 2016 were ambush attacks. That’s 21 fatalities in the line of duty that were neither an accident nor the result of flaring tempers and awful luck; these officers were intentionally plotted against and murdered.

Even before this recent spike in ambush attacks, police already faced much heavier fire-power than the average victim of gun violence.  According to narrative accounts published and collected by the FBI as part of their 2015 Uniformed Crime Report on Law Enforcement Officers Killed and Assaulted, a hugely disproportionate number of law officers are killed with long-guns and assault weapons. As we’ve often noted in the past, rifles are only used in about 2 percent of U.S. murders.  Assault weapons and tactical rifles comprise just a small portion of that. But rifles were used in almost 20 percent of the line-of-duty murders of law officers in 2015. Almost all of those were high powered rifles, and a third of them assault weapons.

Traditionally, municipal, township, and county offices have been adequately protected by by UL-level 2 or 3 bullet resistant barrier systems. Those can protect from many handguns, but not assault weapons or high-powered rifles. Total Security Solutions has recently seen an increase in public buildings that require Level 4 UL-rated glass and barriers. These are systems designed to stop a .30 caliber bullet.

“You’ve gotta remember,” Total Security Solutions CEO Jim Richards notes, “If you’re considering a Level 4 barrier, then you’re considering the reality of an attacker who is really plotting. This isn’t some spur of the moment thing. If that’s your threat level, then it makes no sense to have a piece of transparency that’ll stop a .30-06 mounted in a frame and wall that couldn’t stop a .22.”

Unfortunately, true UL-rated bullet resistant frames and All-in-One Multi-Threat ballistic aren’t the norm throughout the industry. Many installers reason that a simple un-rated “fiberglass packed” frame is good enough. They might even choose to save money with standard aluminum channels available at any home improvement store. These hardly slow most bullets. “I don’t feel like they should be making that call without input from the end user.  At the end of the day, the person who has to stand behind that barrier is the only one qualified to say what is or isn’t ‘good enough.'”

Designing for the low-likelihood, high-risk event doesn’t mean ignoring what it takes to make a building work on a daily basis.  TSS is very sensitive for the need to create and maintain an inviting atmosphere in modern municipal buildings.

“What we’re doing now, it isn’t the dingy 1970s cop-shop bullet proof glass, or the awful intercoms. It’s bright, it’s clear, it doesn’t get in the way of people communicating.”

The key to this is clear voice transmission. TSS’s natural voice transmission (NVT) system does away with intercoms and voice ports. Instead they use baffles, arch windows, or special frames that allow sound to transmit through the barrier naturally, without creating visual obstructions.

“This natural voice transmission is really superior in a municipal situation,” Jim explains.  “It looks better, it works better, there’s zero maintenance. You can’t say any of that about an intercom. Also, those clear site lines are so important, both for the upstanding citizen’s peace of mind, and for the safety of officers and support staff.”