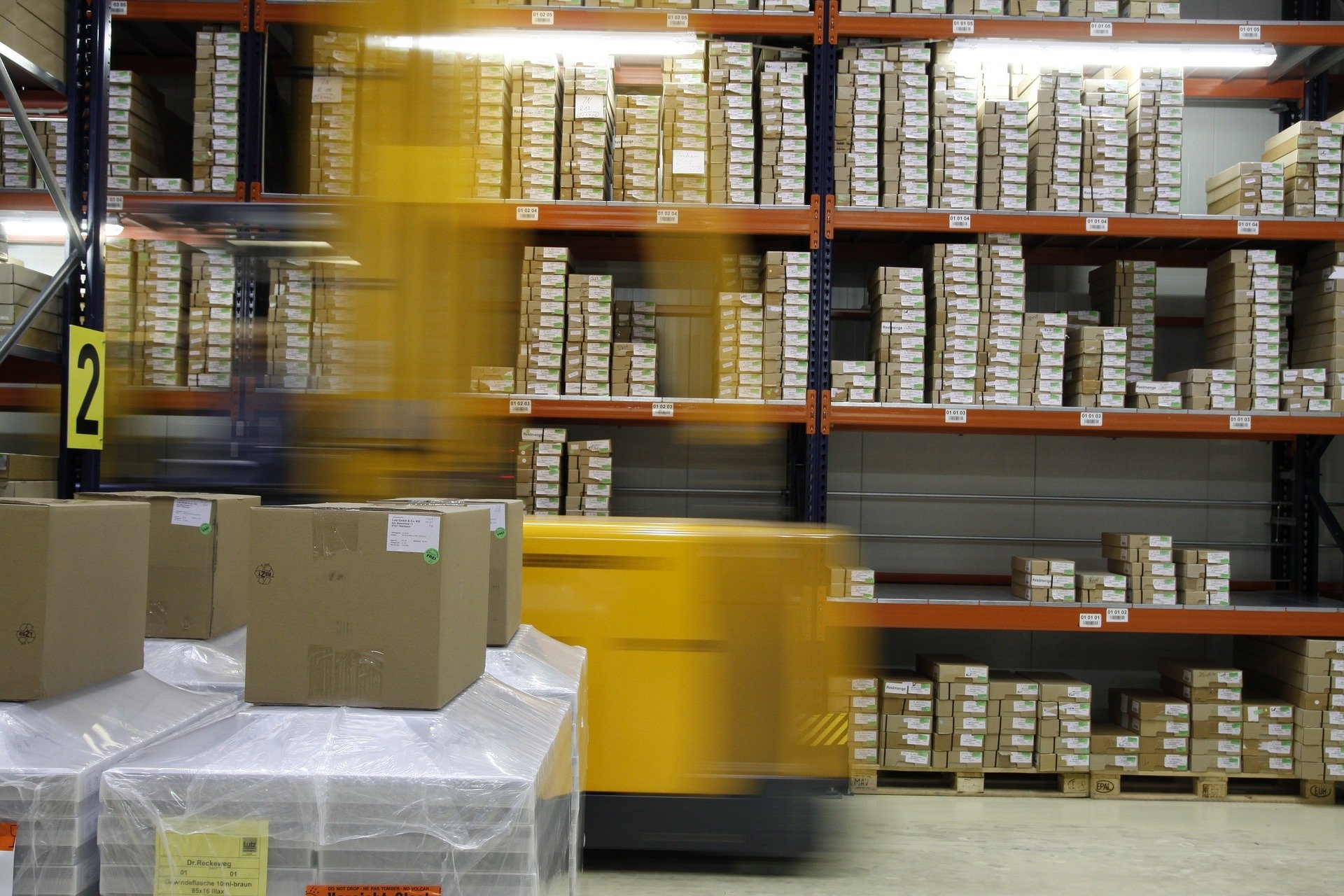 How safe do U.S. workers feel, who is most at risk, and what can employers do to address security concerns? Several recent studies offer valuable insights.

New data from the Society of Human Resource Management (SHRM) showed one in seven respondents don’t feel safe at work. Nearly half of the HR professionals surveyed reported their company had experienced an incident of workplace violence – compared with 36 percent of respondents in 2012.  For those who reported experiencing workplace violence, more than half said their organization had experienced an incident in the last year.

A RAND Corporation survey of more than 3,000 U.S. workers found one in five respondents felt they were exposed to a hostile or threatening social environment at work. The likelihood of experiencing harassment depended on the respondent’s age, gender and education level, where young women faced more sexual harassment, and younger, less-educated men faced more verbal abuse.

While these studies suggest growing levels of employee anxiety, awareness is also an issue. The SHRM study showed only 45 percent of those surveyed knew their employer had a workplace violence prevention program in place. Also, nearly 30 percent were unsure of what to do if they witnessed or were involved in a workplace violence incident.

Who Is Most At Risk For Workplace Violence?

Each year, nearly 2 million American workers report having been victims of workplace violence, according to the Occupational Safety and Health Administration (OSHA).

Those at greatest risk include workers who exchange money with the public, delivery drivers, public service workers, customer service agents, law enforcement officers, and healthcare professionals. Other factors play a role, including the time of day (nighttime hours are less safe), the location and whether an employee is working alone or in an isolated area.

Healthcare workers, including hospital and nursing home employees, face more significant risks because they often deal directly with those prone to violence or under the influence of drugs. In fact, healthcare accounts for almost as many serious violent injuries as all other industries combined.

The SHRM survey results support this idea. The study showed for respondents whose employers had a prevention program and employee response training in place, 87 percent knew how to respond to workplace violence. Respondents who worked for companies that didn’t have these programs were less confident – only about half felt they would know what to do.

Many of us use our cell phones to control smart devices in our homes – thermostats, doorbell cameras, smoke detectors and more. So what about allowing employees to do the same with access control systems in the workplace?

A study by Openpath, a workplace access control technology company, found more than 25 percent of employees surveyed felt access control was the most outdated feature in their office. More than 40 percent found it difficult to get into their office every day, having to use multiple methods to access entryways, misplacing their credentials or forgetting PIN numbers at least once a month.

Many respondents appear ready to embrace a shift to smart office security technologies. More than half said they would prefer to use their mobile phone as a door key rather than carrying a separate badge or key card. Many experts agree that access control technologies will continue to evolve to meet these changing needs.