The Evolution of Architectural Glass 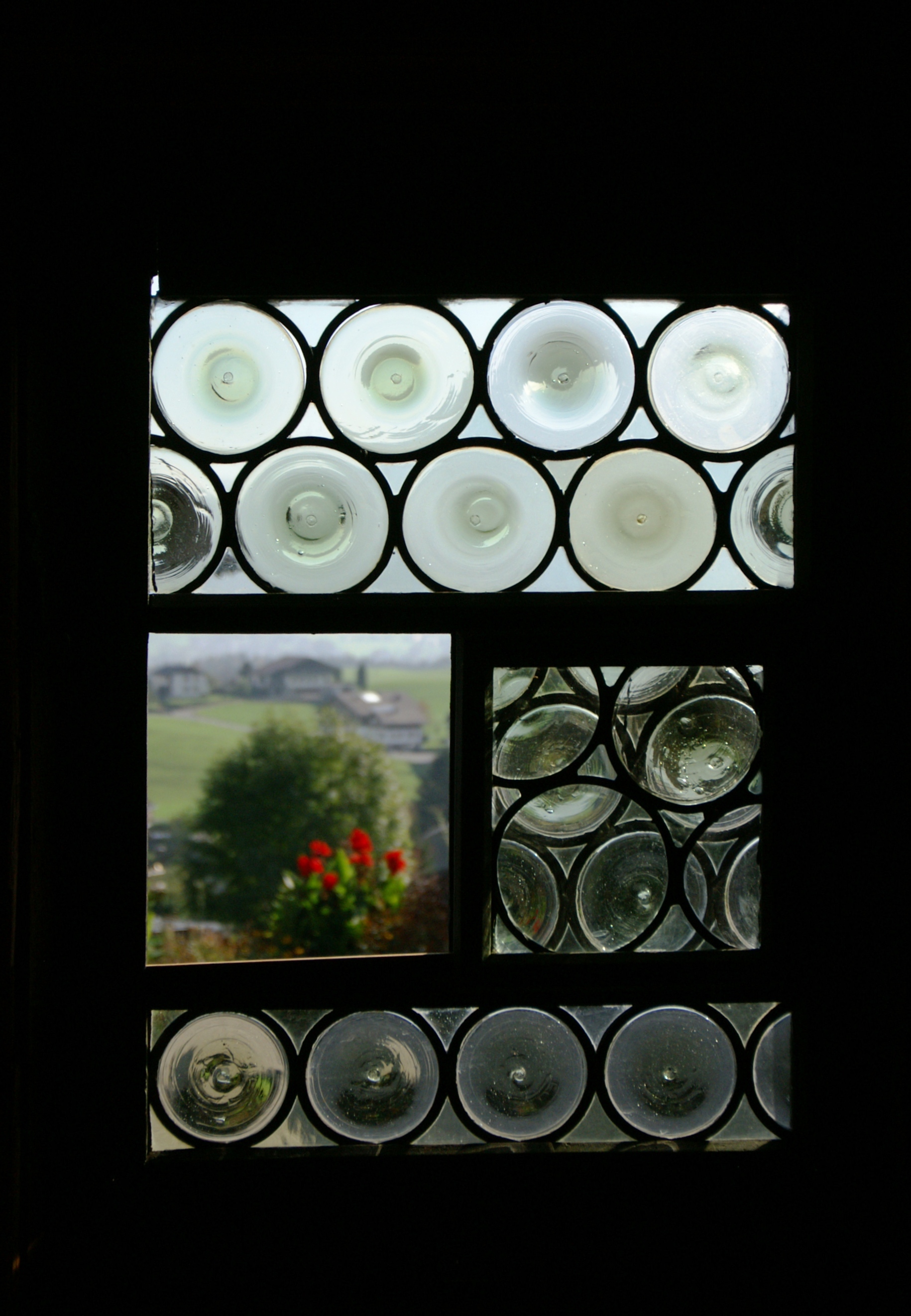 Clear, tinted, bulletproof, solar, energy efficient – the list goes on. Glass is a staple in both residential and commercial architecture. Not long ago, however, only the wealthy could afford even the most basic glass pane windows.

Window Glass Through the Ages

Window glass dates back to the Roman era. Windows of this time were made of glassy pebbles and while they allowed some light through, they were not transparent.

Clear glass panes first came about in the late 3rd century CE. These panes were formed by blowing a cylindrical bubble in the glass, slicing it in half and then flattening it out. Interestingly enough, while this technology was available, it was abandoned during the Dark Ages. Residential windows were left pane-less with only wooden shutters to provide warmth.

During the Middle Ages, glassmaking was revitalized by the development of crown glass. Crown glass is created by spinning the glass into a flattened disc. Windows created with the crown glass technique look like a series of bottle bases inside lead panes.

The earliest forms of architectural glass were far too costly for everyday use and were reserved for the most important buildings in Rome. Despite various changes in glass production  over the years, windows continued to be a luxury of only the wealthy. In 1696, England even starting taxing homeowners based on the number of glass windows a home had because it was felt that more windows meant more wealth. When this tax was finally repealed two hundred years later, the cost of cast plate glass dropped nearly 50% making the utilization of glass windows slightly more accessible.

It wasn’t until the early 1950s, however, with the development of an automated float glass manufacturing process, providing consistent high quality at a moderate cost, that glass was truly available to the masses. Produced by pouring molten glass onto a tin bath which allows the glass to spread out smoothly, this continues to be the most widely used method for producing flat glass panes.

Another breakthrough in the architectural glass industry was actually the advancement of steelmaking. By using steel frames to support a building, walls could be made entirely of gla­ss. The first all glass “curtain wall” was installed in New York City’s Lever House in 1952.

Architects and glaziers continue to push the limits of glass, from the glass balconies of Willis Tower to the intricate, curved façade of Frank Gehry’s Fondation Louis Vuitton. This amazingly versatile, delicate yet strong, material has opened so many doors (and windows) of possibility, challenging each generation to explore the question of what’s next?