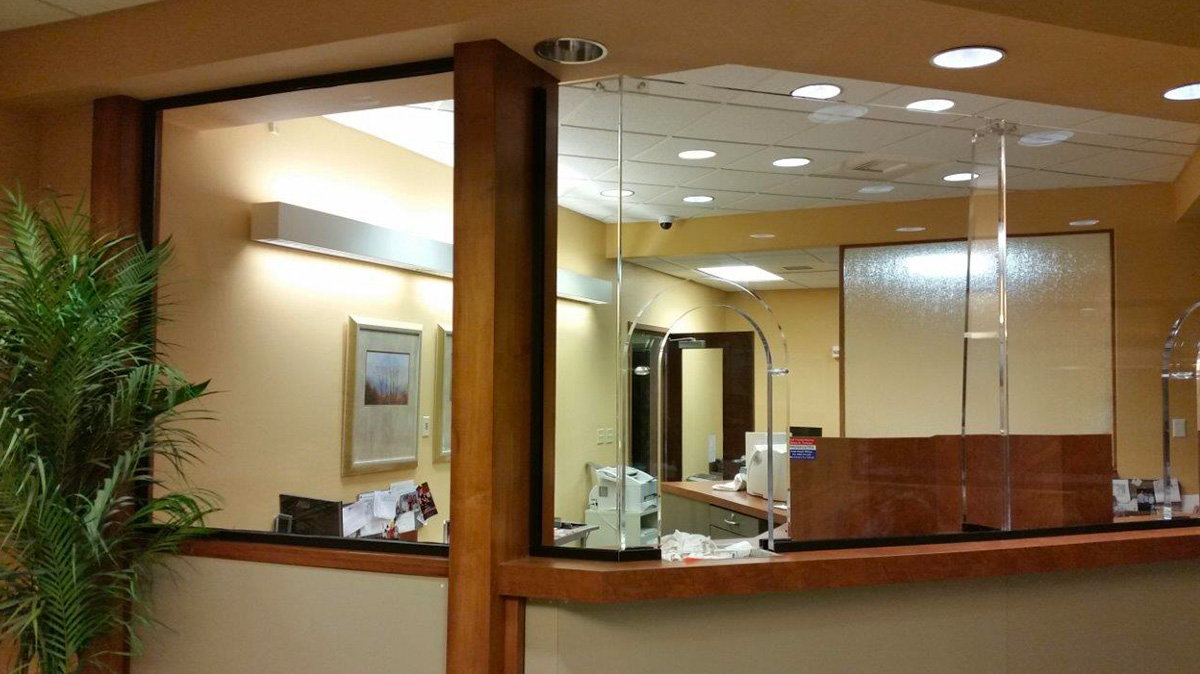 Local government security issues are multiplying. At one time, the primary concerns were around people upset about receiving a high water bill or parking ticket. In recent years concerns have grown to include cybersecurity breaches and ransomware attacks capable of paralyzing communities. Now security issues are at an all-time high as local governments and law enforcement are increasingly in the crosshairs of domestic extremist groups.

The Expanding Threat of Anti-Government Extremism

In a November 2020 brief the NJ Office of Homeland Security and Preparedness noted that “Anti-government and militia extremists will likely continue targeting law enforcement officers due to the perception that they are enforcing unconstitutional laws and regulations. Since the beginning of 2020, these extremists have targeted law enforcement officers at least five times, resulting in two deaths and two injuries.”

This was around the same time news agencies were reporting further details about the “Wolverine Watchmen” – now widely known for their involvement in the plot to kidnap and harm Michigan Governor Gretchen Whitmer. Court documents characterize the Watchmen as “an anti-government, anti-law enforcement militia group” headquartered in Michigan. As it turns out, these men had further planned to target other local and state officials and law enforcement officers in the state. They had participated in armed protests at the Michigan State Capitol, and discussed storming the building and killing lawmakers. They’d also weighed the possibility of kidnapping officials in other states, including Virginia Governor Ralph Northam.

Many experts had hoped these inflamed emotions would settle in 2021 as COVID cases retreated and a contentious election faded into the background. That has not been the case. Lingering recount efforts and “Stop the Steal” protests have proven fertile ground for militia recruitment and calls for violence.

“This will continue on for years,” predicted Gerrid Uzarski, an elections official in Michigan. “I’ve left my office in fear a little bit, had to look around and make sure no one was near me, because of the nature of the phone calls. They are so angry, they just come at you, very hateful, not looking for answers but hating you, like you are the problem.”

Local Government Security Challenge: A Proliferation of Threats and Targets

Greg Stejskal is a retired FBI agent who investigated Michigan militia groups in the 1990s, the era of the Oklahoma City Bombing. That was a period when militia and extremist activity was gathering momentum around anger at the federal government.

“It’s like being a goalie on the hockey team,” Stejskal told the AP News last fall. “We can’t afford to miss any of these and all they have to do is get one through and into the net.”

That job was hard in the 1990s when there were many small militias taking shots at a single big goal: the federal government. Today, it’s all the more daunting. We face increasingly interconnected and flexible coalitions of militia groups taking aim at 19,000+ potential individual state and local targets.

The experience of Michigan and Arizona election officials perfectly illustrates this new challenge. Dissatisfaction with an election process in Maricopa County, Arizona and in several Michigan counties has continued driving threats against public figures and election officials connected to the November 2020 election or politics in general.

This is indicative of the new threat landscape, according to J.J. MacNab (a leading expert on U.S. anti-government extremist organizations with George Washington University’s Program on Extremism). He notes that contentious, topical issues lead to “great recruiting events [for extremists.] People get off their computers, go to the Capitol, carry guns, protest, and have their voices heard in person.” Once there they connect with individuals from other like-minded groups and begin sharing resources.

Learn about the 8 Levels of Bulletproof Glass in our guide

Lake Charter Township (in Michigan) first became concerned about the potential for violence targeting local officials in 2017. Their administration office didn’t just house the offices of local elected officials, it also handled water and sewer billing. In other words, it combined the traditional risk (people getting irrationally angry over a surprise bill) and the newer risks of becoming a target for anti-government sentiment under one roof. This pointed to a need for enhanced security. As Township Supervisor John Gast explained, “what we were looking for was something that was non-obtrusive but provided the staff and the elected officials security and a safe working environment.”

Gast was concerned because their project was a renovation, not new construction. Renovations, also known as retrofits, are often challenging, as builders must cope with the legacy of previous projects. But Total Security Solutions has a long track record for smoothly integrating new security measures into existing structures. They designed and installed a custom system for Lake Charter Township in just over one month. TSS provided doors, glazing, and some reworked trim to visually tie it all together.

“Retrofitting it was a big deal,” Gast said. “Because everything was custom cut by TSS and installed in one day” it all happened smoothly, without disrupting local business.

Mark Kimbell, General Manager of the Gallatin Department of Electricity in Gallatin Tennessee had a similar experience.

“We’ve had a few incidences,” Kimbell explained in a 2018 interview. “Over the years where we’ve had some irate customers. The girls up front especially [needed] the bulletproof. It makes them feel more secure. … [Total Security Solutions] came and did all the measuring … [and] the installation was really nice because they did it after-hours when nobody was here, got it all installed it didn’t interrupt our office hours. It was just a really smooth process. The biggest surprise for us was it modernized the look of the building. … It looks a lot more up-to-date than it ever did before.”

Total Security Solutions is your expert partner in creating Safety + Aesthetics™. We’re happy to answer questions and provide knowledgeable guidance on the best security solutions for your workspace.