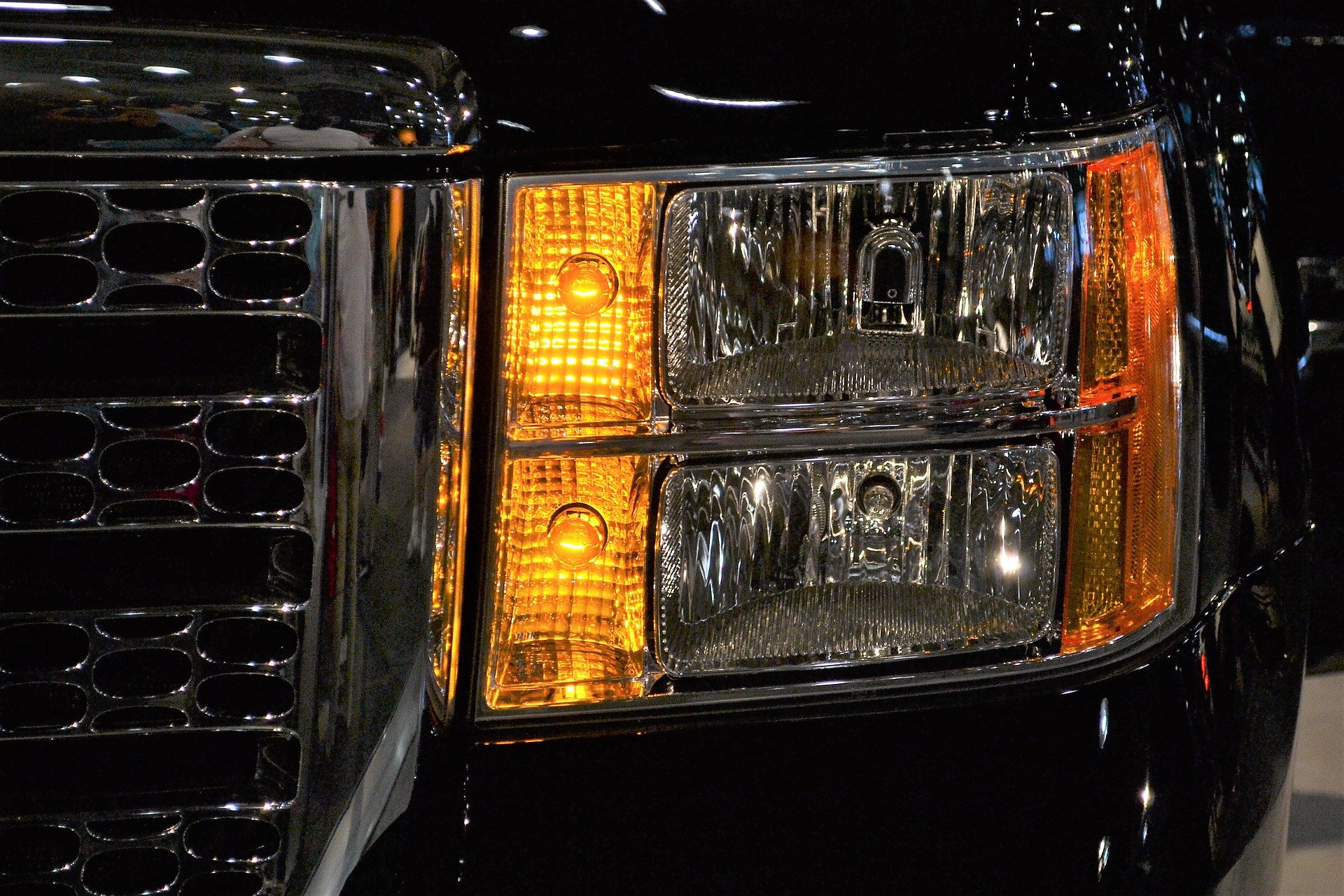 When it comes to automotive safety, most of us think of airbags and anti-lock brakes. But imagine kicking it up a few notches with an armored civilian vehicle.

Picture yourself in the ultimate safe vehicle. It can withstand bomb blasts and gunfire. It even emits a handy smokescreen to fend off attackers. By the way, your chauffeur is driving. You’re sitting in a soft Italian leather seat in the passenger compartment, sipping champagne from your mini bar.

It may sound like a scene from a James Bond film, but luxury armored vehicles are real, and their use among U.S. civilians is growing.

Military personnel, law enforcement, banks and heads of state have used armored vehicles for decades. But growing security concerns have expanded the market to include corporate leadership, politicians, celebrities, professional athletes and other chauffeured VIPs – particularly in the U.S.

Armored luxury vehicles come from either OEMs or companies that customize existing models.

INKAS Armored Vehicle Manufacturing, based in Toronto, converts existing luxury models into the ultimate in armored protection. Its 2019 Armored Cadillac Escalade ESV Chairman Package, priced between $300,000 and $500,000, holds an executive office in the passenger compartment with Italian leather seats, exotic wood paneling, a mini bar, smart TV and much more.

While the SUV offers the busy executive a comfortable, fully functioning office space, it’s designed to protect against attack. The vehicle features a 360-degree security camera and armor that protects against 7.62 x 51mm or .308 Winchester full-metal jacket ammunition. It can also withstand the detonation of two hand grenades simultaneously.

INKAS sells the Escalade mostly in South America, Africa, the Middle East and South Asia where chauffeured executives not only need protection, they need to get work done as they travel in severe traffic congestion. The company also customizes limousines, priced at $1 million apiece, and builds armored bank trucks, law enforcement vehicles and cannabis transport vans for states such as Michigan and Colorado where marijuana is now legal.

Armored vehicle companies pride themselves on providing high-level protection while maintaining the look and performance of the original luxury vehicle. And, security features can often defy imagination.

INKAS, for example, can customize a Mercedes-Benz S600 with a blast-proof undercarriage and night vision capabilities. Texas Armoring Corporation does the same and can outfit vehicles with flashing strobe lights and self-sealing fuel tanks. For presidential types, Texcalibur Armor will convert a Mercedes SUV into a popemobile.

If you’re longing for that Mission Impossible experience, International Armoring Company offers a variety of suitable options, including:

Perhaps the ejector seat option is not far behind.