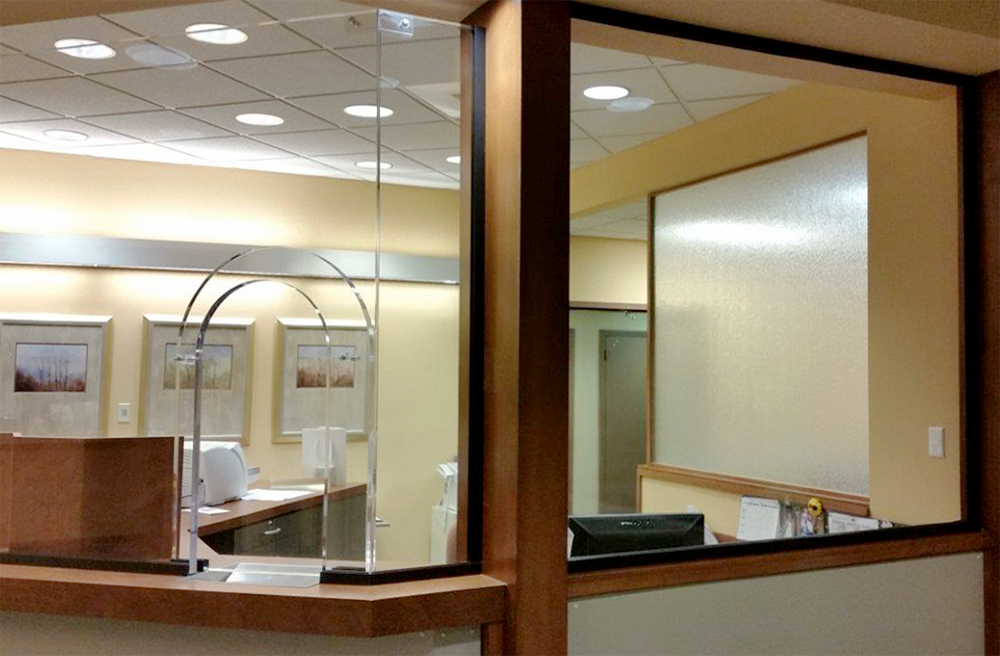 For Clark Energy—a regional utility cooperative serving 19,000 customers and maintaining 3,000 miles of line in 11 counties—the conversation about protecting rural utility offices began when a customer attacked a worker at the nearby water utility office. As Holly S. Eades, vice president of finance for Clark Energy, explains, “There was a utility here in Winchester [Kentucky], and I had gone down there because we’d heard that one of their office people, a customer had slapped her in the head. And we were like, ‘Oh, boy.’ Because we have some customers that come in, and they get kind of irate.”

Workplace violence is a serious problem, with roughly 2 million American workers assaulted each year. Clerks and customer service reps at utility offices are especially at risk, as their work includes several of the high-risk factors identified by OSHA (the Occupational Safety and Health Administration): handling money, fielding disputes about billing, and denying delinquent customers service. As a rule, when you are forced to cut off someone’s electricity, water, cable TV, or other service, they are not happy, and they are not calm.

To Holly and her customer service reps at Clark Energy, it very much felt like just a matter of time: “Sometimes, [in] both [our] offices, there’ll be just one office lady there. The men are out in the field, and she’s just completely by herself. It wasn’t probably two, three weeks later . . . some man comes in and he’s cussing and screaming, and another customer actually stayed, saying ‘There wasn’t a way I’m leaving with this person acting like that.’ When a big man is standing at the counter, screaming and cussing at a female customer service rep who’s five-foot-four, there’s something wrong with him . . . You just don’t know what’s going to happen.” 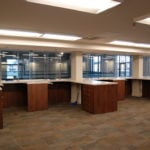 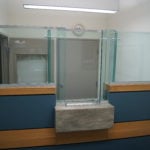 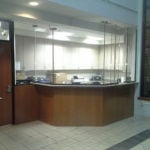 Many utility companies and service providers worry that added security will both bog down business and give the customers the impression that workers are trying to separate themselves from their clientele.

Even Clark Energy had hesitated, despite harrowing first-hand experiences. “A lot of it was the way it needed to look. . . . We’d actually tried to get somebody local [to install a bullet resistant barrier], but we couldn’t find anybody in this area that would even come close to the product that Total Security Solutions has. Not as pleasing…I think a lot of times, when you put that up [a security barrier], customers get the feeling that you’re trying to shield yourself, and I don’t mean from robbers.”

Jim Richards, Total Security Solutions CEO, has heard this often. “What we actually do and what everyone’s perception is are two totally different things. The people at Clark Energy were more than ecstatic when they saw the other utility offices we’ve done, because it’s not what people typically visualize when they think of bullet proof glass. They think of steel frames, big, thick glass, you can’t talk through it. It’s not aesthetically pleasing. It gets in the way of getting work done. But when they saw what we did at the other utility, it’s like ‘Oh, well we want one of those, too, if that’s what it’s gonna look like.'”

“We are tickled to death,” Holly says, “It looks very nice, and when the customers came in . . . We had some customers saying, ‘You know, y’all should have done that a long time ago.'”

While Holly is gratified to hear these positive responses from customers, she’s even more pleased by the improvement to her employees’ work day:

“It’s really amazing, just the sense of security the employees feel. You know, now you get there and you’ve got somebody screaming at you, and there’s some distance between you and their emotions. When you’re turning people’s electric off, you just don’t know. You have ’em come in pretty upset. This felt 10 times better, at least knowing the staff is behind locked doors and behind bullet resistant glass. Because, I tell you, every day all you hear about is another incident somewhere.” 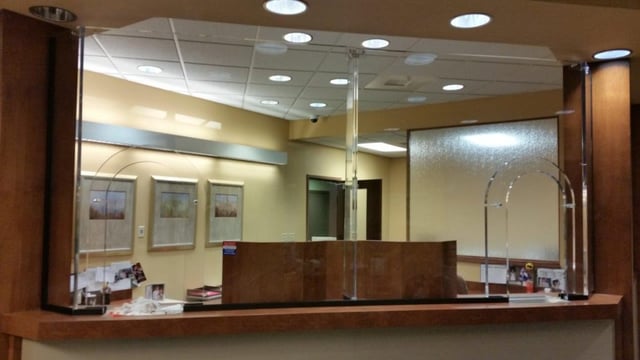