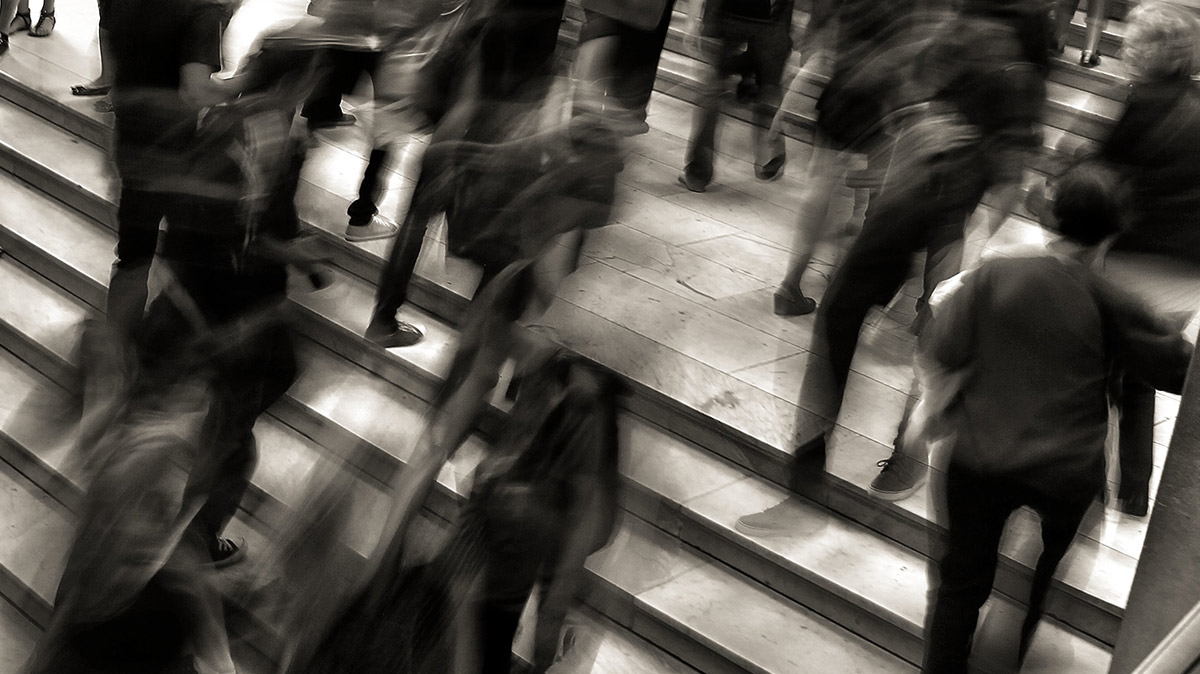 As stay-at-home orders steadily fall away and states reopen, “occupational violence” is top of mind for most employers. Keeping your staff safe can be tricky. On the one hand, most economically motivated crime is extremely responsive to many forms of deterrence. Armed guards, better lights, conspicuous video cameras—all can send a would-be robber looking for an easier target.

But that sort of occupational violence is generally on the decline. What’s increasing is altogether harder to deter. The situations where the attacker is “performing for a crowd”. In these situations, the assailant makes their move in public because they want to “set an example,” “teach a lesson,” or “put this person in their place.”

Such attackers tend to fall into a category that Dr. James L. Knoll (director of the Division of Forensic Psychiatry at the State University of New York Upstate Medical University in Syracuse) has called “pseudocommandos“:

“The pseudocommando is a type of mass murderer who kills in public during the daytime, plans his offense well in advance, and comes prepared with a powerful arsenal of weapons. He has no escape planned and expects to be killed during the incident. … [They] ‘welcome death,’ even perceiving it as bringing them fame with an aura of power.”

The stated motivations of such workplace attackers vary wildly. They might be targeting specific individuals (usually an ex-spouse, former employer, or a person they feel wronged them). Or they might target a “type” of person (e.g., a religious community, law enforcement, government workers, women in general). But they are always driven by two raging needs:

Under normal circumstances, security cameras can deter some crimes. But shooters who plan to be seen and identified—those who attack a TV news crew or “livestream” their attack—clearly aren’t going to be deterred by video cameras on the premises. 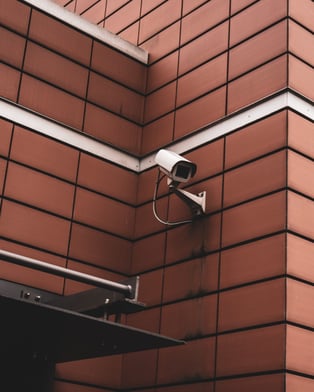 Armed guards are another measure that is known to deter crimes and prevent occupational violence. Not so with the pseudocommando. University of Alabama criminologist Adam Lankford told the Washington Post in 2018, “For some mass shooters, knowing they wouldn’t be shot and killed could actually have a deterrent effect. … There is no evidence, as far as I know, of a single mass shooter ever stating that he/she was selecting a target because it was a ‘gun free zone.'” [emphasis added] Lankford has studied hundreds of mass murders. He concluded that “many mass murderers appear to care more about harming others than they do about protecting themselves.”

He has concluded that “Because many offenders are suicidal and expect to be shot and killed, they wouldn’t be deterred by places with armed guards or gun-toting citizens. … In fact, a significant subset of these offenders have specifically targeted government buildings and military facilities.” These are places that are guaranteed to have armed guards—as well as an abundance of people on site who are highly trained with, and carrying, firearms.

For such individuals, armored opposition is part of what makes occupational violence attractive. It feeds into their self-important narrative and helps guarantee wider news coverage.

The Challenge of Deterring “Pseudocommandos”

Lankford’s final observation highlights what makes the pseudocommando so terrifying. It’s not just that they are extremely motivated and meticulous planners. It isn’t just that they care more about hurting you than escaping—or even surviving.

What makes it worse is the fact that the most common security measures—cameras and armed guards—may actually encourage them to attack.

This being the case, conspicuous ballistic barriers and access control solutions can serve a dual purpose. They don’t just protect your staff in an attack. They also make it clear that the pseudocommando will be denied all the things he craves:

But this is a balancing act, Total Security Solutions CEO Jim Richards notes. It can be to your benefit to make it clear there are measures in place, spoiling the pseudocommando’s fantasy. For many organizations, having some visible physical security brings added psychological benefits, reducing stress in their community.

But even when there are benefits to being very public about the fact that physical security is in place, you want to “play your cards close to your vest”. We’ve seen instances where organizations go so far as to promote their new barriers and other security measures in local media. For example, there is evidence that the Halle synagogue attacker knew about enhanced security measures at that synagogue from reading local news coverage. He’d adapted his plan accordingly. Fortunately, he was a fairly poor bomb maker and gunsmith. Meanwhile, the security company who reinforced the synagogue door and walls knew their craft well.

“For these communities and businesses,” Jim explains, “we know that a big part of the value of the barrier is in that ‘psychological armor’ for their workers or community. It’s only natural that they want the people who will benefit to really feel that they are protected. But if you go out of the way to make it very visible or promote how much you’ve invested, you run the risk of giving that attacker a lot of information. They might realize there’s a loophole they can get through.”

Striking these sorts of balances—between aesthetics and function, cost and performance, visibility and security—is where TSS has made their mark over the decades.

“We’ve done a lot of work with very big corporate customers—household names. These are groups who are big on aesthetics, and very aware of the impact it has on staff and visitors. We appreciate that. You may only have to stop a bullet once in a lifetime, but people have to look at those doors, have to work in that building, every single day of their lives. We don’t rest until we get that balance just right.”