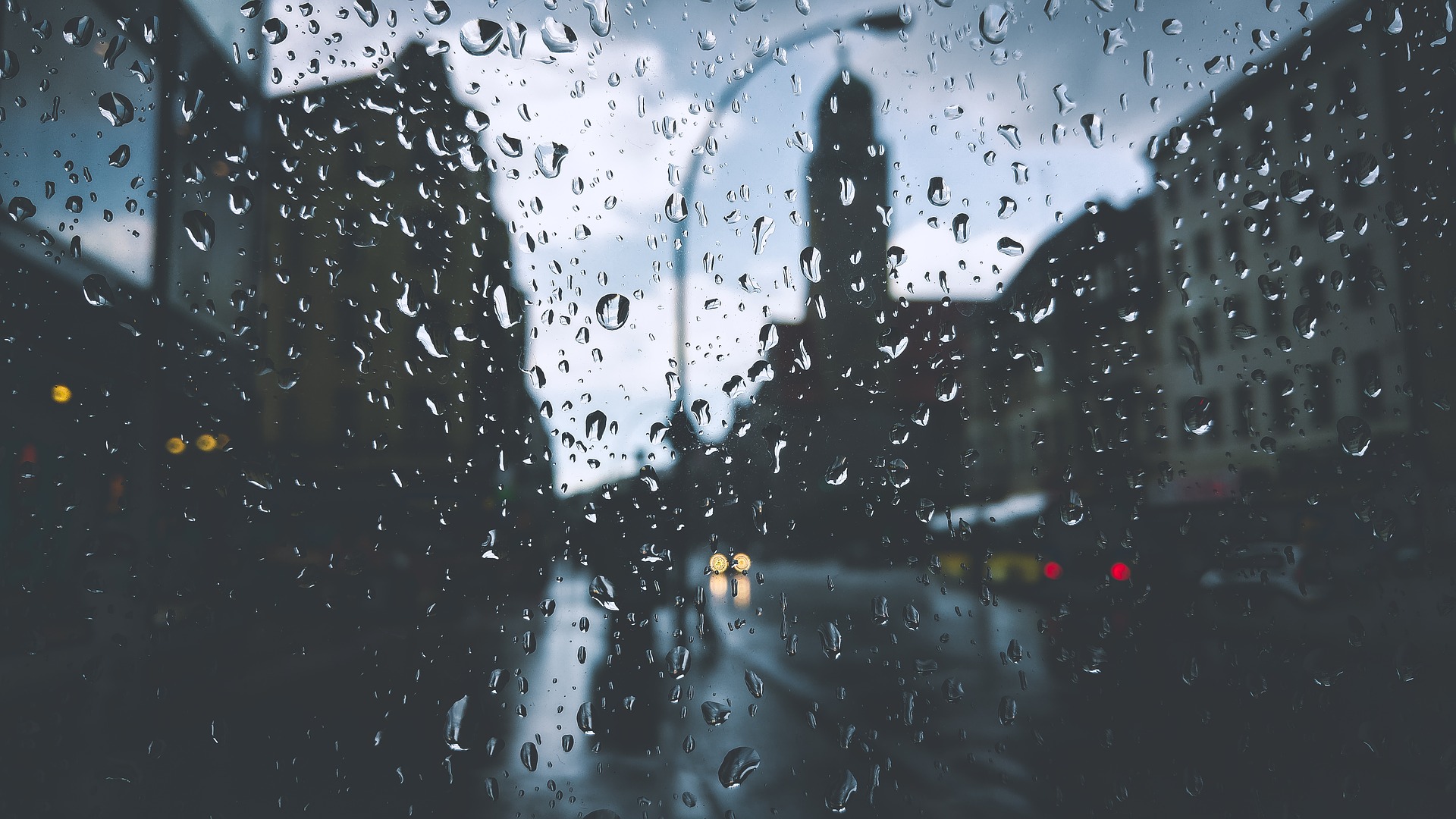 In the wake of mass shootings and natural disasters, security window films and after-market laminates continue to draw the attention of both media and consumers. While there are plenty of good security applications for these products–such as moderate anti-burglar protection and shatter-resistance for home windows in tornado-prone regions–stopping bullets and bomb attacks isn’t among them. The current retrofit plastic films on the market do not provide meaningful ballistic security; you really do need actual bullet resistant glass if you want to stop bullets.

Security window films are made from multi-ply sheets of biaxially-oriented polyethylene terephthalate. In the case of a security film, the “grain” of the thermoplastic sheet is carefully oriented for optimum energy disbursement–something analogous to the way the nylon weave of a tennis racket is arranged, but on a molecular level. These energy-absorbing security films can be adhered to existing windows.

This is similar, in theory, to what’s done when sheets of tempered glass are laminated together to make bullet resistant glass. But that process includes baking the layered glass in an autoclave to affix the laminate. These after-market security films–which cure at room temperature–are applied to a single layer of glass (which may or may not be tempered), and is ultimately something more akin to that of an auto-windshield than laminated bullet proof glass. The film will prevent shards of glass from flying–and often keeps the window intact–but it will not reliably prevent a projectile from penetrating the window.

Some security-film companies claim their product offers UL-rated Level 2 bullet-stopping power, which would stop three shots from a .357 Magnum. Our CEO, Jim Richards, is very cautious of such claims.

As Jim explains, “There’s nothing bullet resistant about what I see on the market. Everyone throws these terms around: ‘bullet resistant’ and ‘blast resistant’ and ‘ballistic.’ I’m sure this does have some ballistic characteristics. But when you actually put the material up against the actual standards to meet a UL or NIJ bullet-resistance rating–that’s a 3 or 5 shot test at a certain distance and velocity with specific ammunition–do the films come close to meeting that criteria? No. Are there some blast-resistant characteristics? I’m sure there are. But, likewise, actual blasts test are from such-and-such specific distance using this or that amount of force. It’s not just ‘We shot it with a 9mm’ or ‘We threw bricks at it’ or ‘We hit it with a sledgehammer 10 times.’ I’m sure there’s some benefit from this film, but that doesn’t mean it transforms a kitchen window into bullet resistant glass.”

Can You Self- Install Window Security Films?

These concerns are compounded with the “self-install” and “DIY” (do-it-yourself) aftermarket security films. Websites selling these materials are often very foggy about the film’s capabilities, but the installation instructions don’t bode well. For example, DIYers are told not to install the film “flush to window frames or gaskets.” Without being securely anchored to an appropriate frame, even UL-rated blast-resistant bullet proof glass is unlikely to stay in place. What’s more alarming, reports are now surfacing of counterfeit aftermarket security films–so that’s a fake version of a product that, under the best conditions, was unlikely to stop a bullet.

Again, Jim Richards notes that even imperfectly installed films with a shady pedigree will likely prevent some injuries by reducing spalling and glass shrapnel, and offer some added security from break-ins. “But if that’s all you want to achieve, then you should back glaze the existing glass with 1/8″ polycarbonate or something like that. That’s a proven technique professionals have used for years. You’ll get more of a forced entry rating out of securely anchored 1/8″ or 1/4″ polycarbonate than you will from a security film, and you’ll at least slow the bullet down.”