Not Everyone Needs Protection from an AK-47 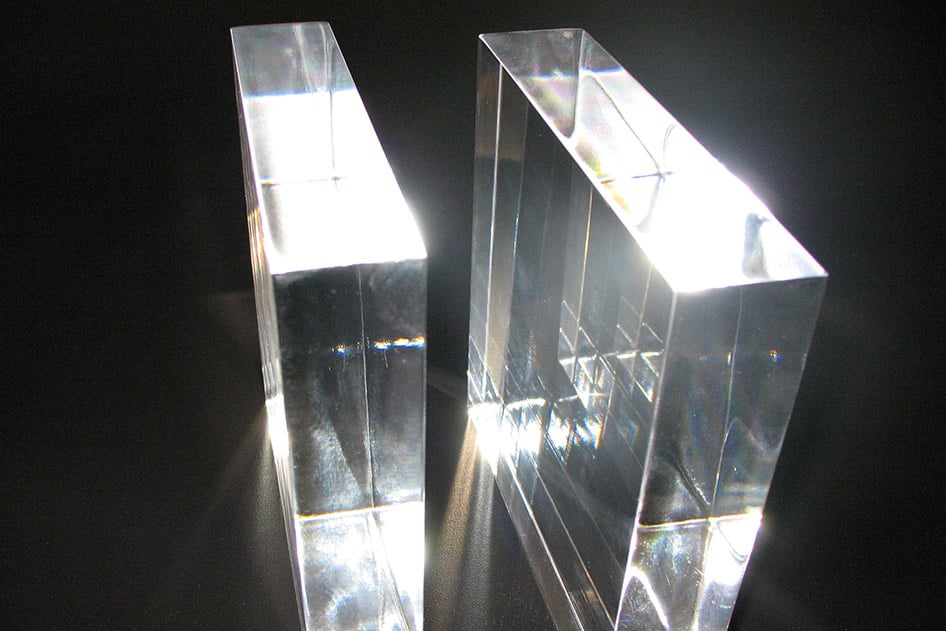 Conventional wisdom in the newsroom is “If it bleeds, it leads”–and that lead story is often illustrated with a black-and-red infographic of an assault rifle and cross-hairs.  While this certainly attracts viewers and clicks, it also skews public perceptions.  Total Security Solutions CEO Jim Richards explains:

“People end up with this impression that every crime in this country is committed with an assault rifle.  Throughout 2015 the big news items included several major public shootings, a lot of protests, and big terrorist attacks in France and elsewhere.  In the last six months we’ve seen a significant increase in people looking to go past the standard Level 3 barrier systems, asking for Level 4, 5, 6, and 7 protection.  That’s a significant expense—and in every case so far, totally uncalled for.”

The Facts on Assault Rifles and American Crime

According to the 2014 FBI Uniform Crime Reports (the most recent year for which full data has been released), assault rifles are the weapons least likely to be used in a murder (individual breakdowns of weapon use in other crimes are not available from the FBI).

Of the 11,930 U.S. murders recorded by the FBI in 2014, just 248 (i.e., about 2%) were committed using any sort of “rifle” (a classification which includes all “assault rifles,” “submachine guns,” traditional hunting rifles, and any other gun “intended to be fired from the shoulder,” excluding shotguns).  By comparison, knives were used in 1,561 murders, “other weapons” that are neither firearms nor knives in 1,697 murders, and “hands, fists, feet, etc.” in 659 murders.  In general, an assailant is 2.5 times more likely to hurt you with their bare hands than with an assault rifle.

While about 1/4 of all States recorded no assault-rifle deaths in 2014, every state saw gun violence (the vast majority of it handguns).

In light of these facts, Jim goes on: “Pretty much any handgun will be stopped by Level 3 bullet resistant materials.  Most common pistol calibers can be stopped by Level 1.  Does a doctor’s office need Level 4?  On the face of it, no.  But if that doctor has suffered significant, specific threats–maybe someone online has posted some sort of manifesto with her name and address in it–well a Level 4 system with steel doors and access control starts to make really good sense.”

This is why TSS thinks it’s vital to talk to clients early in their security process.  Designing the right bullet resistant barrier for your location is a matter of balancing your budget, the known threat profile, the demands of your business activities, and your aesthetic goals.

The Right Level of Security for Your Application

In order to reliably protect against an assault rifle being fired in automatic bursts, one would want a Level 8 bullet proof barrier.  That’s a 2.5″ thick slab of bullet resistant transparency, weighing in at just shy of 30 pounds per square foot.  Practically speaking, a lighter Level 4 system will usually be able to stop at least a few shots from an AK-47, because TSS designs and fabricates components and systems with a very wide safety margin.  Check out this video of a Level 3 steel door in action.  This door is guaranteed to stop three tightly grouped shots from a .44 Magnum, but in a live-round test it stops more than 100 bullets fired from a variety of handguns and tactical rifles:

“Level 3 is the sweet spot for most people dealing with known threats–even police stations,” Jim says.  “For most businesses–especially in retail–a Level 1 system will cover 70% of situations.  With another 10% or 20% or so, there has been an incident, or a nearby incident, or there is a known threat profile. They opt for Level 3.  When you start dealing with a sensitive location–because it’s a government or military facility, it’s in an extremely high-crime environment, or there is a specific planned attack likely–then you start asking if you need to go up to Level 4.”

For more on the various levels of bullet resistance, download this free factsheet.