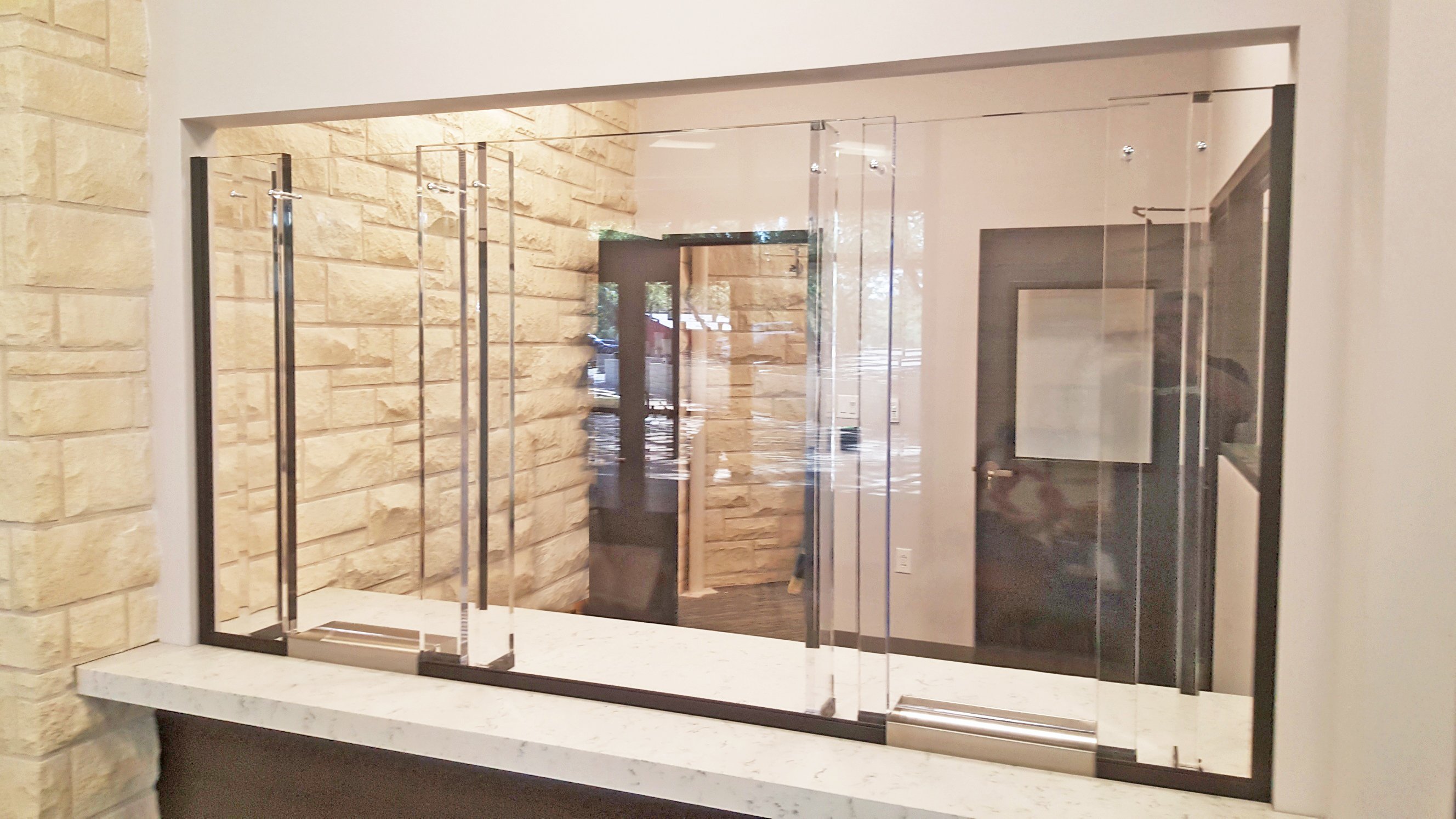 “Security theater” is a phrase that security experts coined to denote measures they believe give the feeling of safety without providing actual security improvements. Initially, it was applied to the slapdash security screenings at airports in the early 2000s. The term has since spread more widely, as public security measures have grown more visible. By dismissing something as “security theater,” we imply that it’s foolish, and “not worth the money or hassle.”

The core concern here–that a security measure may not actually increase security as expected or be a worthwhile investment–is central to everything Total Security Solutions does. We often find ourselves talking clients down from over-the-top solutions and then directing them to barrier systems that are right-sized (and properly designed) for their needs.

While some “security theater” is clearly ineffective (like airport screeners who miss 70–95% of the weapons, bombs, and drugs that come into airports), most security measures exist in a grey area:

A measure that’s useless in one situation might be perfect for another. Dismissing some measure as “nothing more than security theater”–without taking the time to dive into that organization’s or community’s needs and challenges–misses the point of security altogether:

Deterrence is central to security. (In fact, “Deter” is one of the “Four Ds” of active shooter preparedness.) After all, entirely preventing an attack is the best possible security outcome. Every client we’ve ever had is very happy to install bulletproof windows that never got shot.

There’s little doubt that bullet-resistant barriers can and do play a powerful role in deterring economically motivated crime. Forensic sociologist Rosemary J. Erickson has interviewed hundreds of armed robbers. She found that:

And Erickson wasn’t the first to make such findings. A 1999 study analyzing 400 convenience store robberies identified several “crucial crime prevention factors” and tactics. Unlike previous studies, this analysis drew from a diverse cross-section of stores in several distinct metropolitan areas. And this work likewise found bullet-resistant barriers served as an effective deterrent.

In many cases, a location has a low statistical likelihood of an armed attacker. Nonetheless, the workers and visitors suffer the daily anxiety that comes with feeling exposed or targeted. For example, we work with many utility offices, crafting their ballistic barrier systems. While few of them have faced armed attackers, irrationally angry customers can be an almost daily occurrence.

Several years ago TSS designed, fabricated, and installed a barrier system for Clark Energy. Clark is a regional utility cooperative headquartered in Winchester, KY. At that time, they served 19,000 customers, maintaining 3,000 miles of line in 11 counties. As Holly S. Eades, Clark’s vice president of finance explained:

“There was a [water] utility here in Winchester [Kentucky], and … one of their office people, a customer had slapped her in the head. And we were like, Oh, boy. Because we have some customers that come in, and they get kind of irate. When a big man is standing at the counter, screaming and cussing at a female customer service rep who’s five-foot-four, there’s something wrong with him…you just don’t know what’s going to happen.”

Although the attacker in Winchester was not armed, their region does have relatively high levels of gun ownership and gun violence. (Studies have correlated such factors with increased rates of workplace homicide.) Adding a barrier system immediately and drastically reduce the stress experienced by Eades’ workers.

“It’s really amazing,” she recounted, “just the sense of security the employees feel. You know, now you get there and you’ve got somebody screaming at you, and there’s some distance between you and their emotions…this felt 10 times better.”

Clark was by no means an exceptional case. Mark Kimball, General Manager of the Gallatin Department of Electricity, saw similar improvements. His organization supplies natural gas, propane, and electricity to rural homes and businesses in Ohio, and faces challenges like those of Clark Energy. According to Kimball, “The girls up front, especially, with the bulletproof, it makes them feel more secure”:

Jim Richards, CEO of Total Security Solutions, isn’t surprised to hear these stories. “With a good ballistic barrier system, you can see, hear, and be heard with perfect clarity. But if a customer becomes angry, it’s like ‘psychological armor.’ It gives that distance. There’s no finger in your face, no spit flying as that person gets worked up. It’s powerful to feel safe like that.”