3 considerations for retrofitting a police station with bulletproof glass 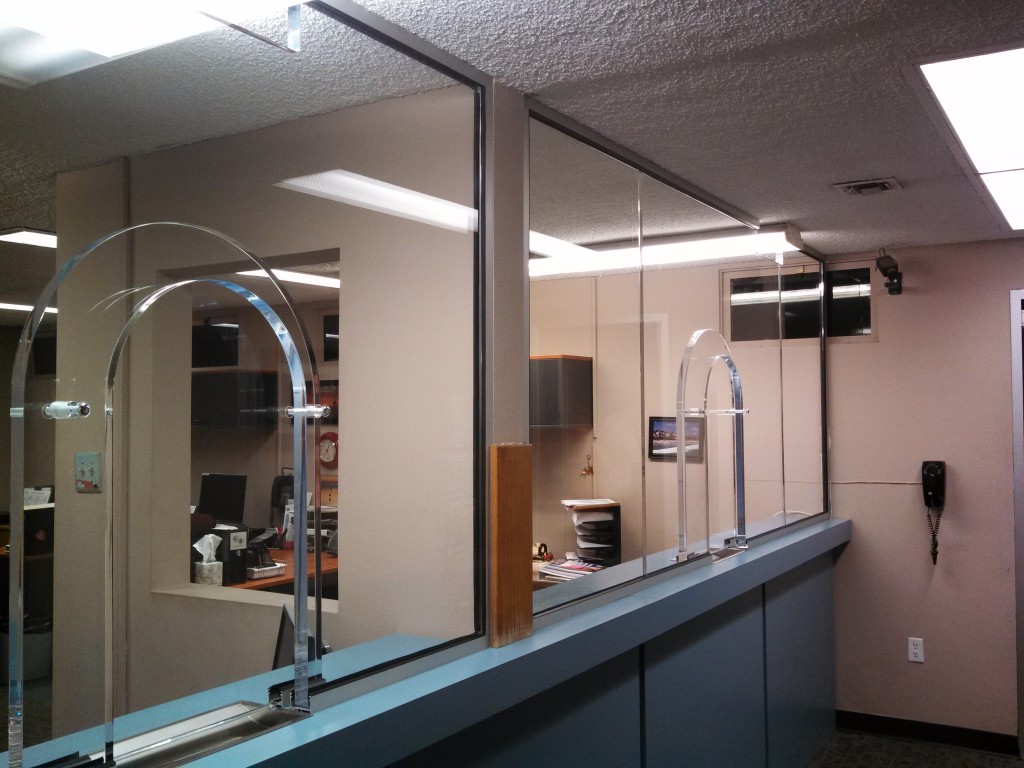 If you live in the Detroit area, you probably remember the horrific shooting that happened inside the lobby of a police station in the city’s 6th Precinct in January 2011. In this situation, a gunman walked into the lobby and shot at the police officers standing behind the front counter with a sawed off shotgun. The shooter then hopped over the desk where he began to shoot at officers at point blank range. Before being shot dead, the shooter, 38 year-old Lamar Moore, injured four officers…who all survived the attack. Then Police Chief Ralph Godbee called the situation a “teachable moment” and called for a change in security policies. He decided to release the video of the shooting to make the public aware that safety should be on everyone’s mind, even in a place like a police station that is filled with people who are paid to protect the public. 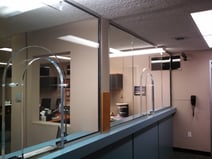 When assessing the protection levels of a police precinct, you want to treat the initial plans like you would the plans for securing a school or a municipal complex.  If the police station is a new construction, it’s important to work with a trusted bullet resistant barrier expert before breaking ground on the project so they can anticipate any potential issues with the overall building design and help you avoid costly changes to your construction plan.

If you’re upgrading a building and need to retrofit a custom bullet resistant barrier system into the current design, there are several factors to consider when working on assessing the type of security you need.