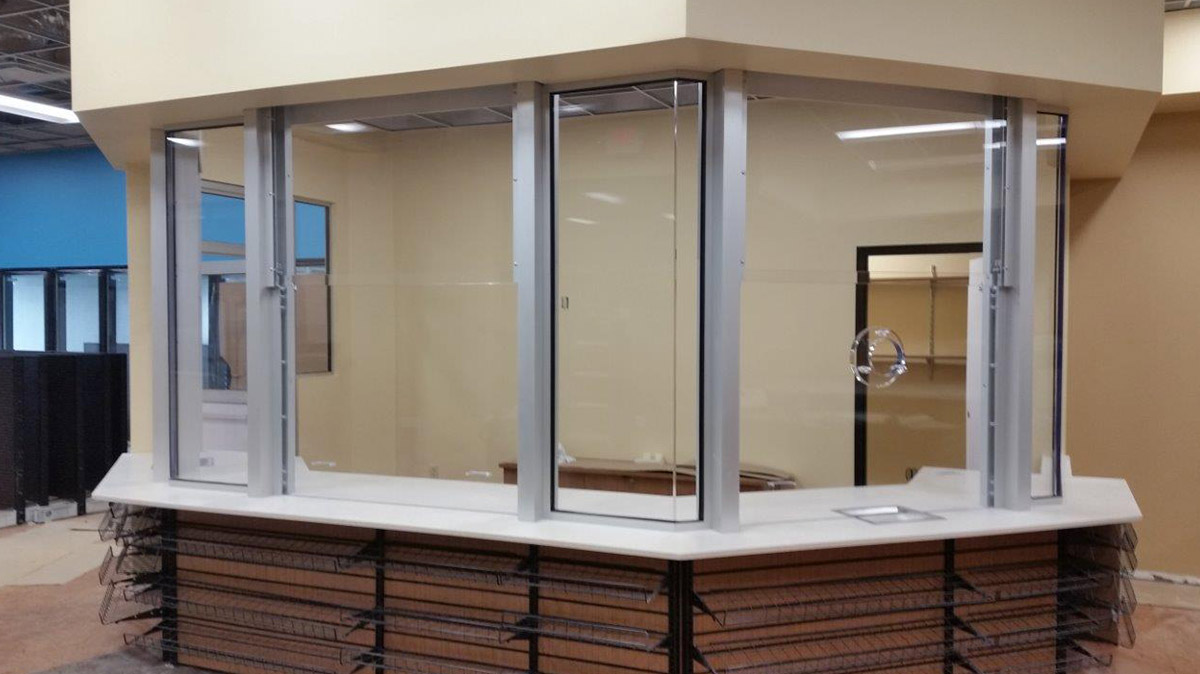 Violent crime continues its unexpected surge, with implications for retail security throughout the United States in 2022. The website FiveThirtyEight (which is dedicated to advancing public knowledge by aggregating and analyzing political/social issue polling and other publicly available data) reported late last year that violent crime is up in the United States and expected to continue rising in 2022.

According to FiveThirtyEight, FBI data showed the murder rate increasing roughly 30% in 2020 and continued to rise throughout 2021. By October 2021 (as per a poll from Pew Research Center), 61% percent of Americans listed violent crime as “a very big problem” in the U.S.  That constitutes a 50% increase in concern over a single year.

And that’s not without reason. A nationwide string of violent and “flash mob” organized retail crimes (ORC) captured headlines in 2021. The National Retail Foundation has reported a general rise in retail crime over the last several years. According to the NRF, roughly 75% of retailers saw organized retail crime incidents increase in 2020. That’s up from 68% in 2019 and 49% in 2018. And these incidents are more often turning increasingly violent: 65% of retailers reported that “ORC gangs now exhibit greater levels of violence and aggression” in 2021 than before.

ORC now amounts to at least $2.1 billion nationwide. While sensational attacks on high-end retailers get the most attention, they do not constitute the bulk of the losses to ORC. Essential retailers—like pharmacies—bear most of the burden of the increase in violent retail crime. Last year, CVS alone lost more than $200 million to ORC. That’s about 10% of the total losses nationwide across all of retail.

While news clips and statistics like those aforementioned are always concerning, it’s important to note that they still aren’t the norm. That’s in part due to the widespread use and deterrent impact of retail security technology.

“What’s important,” explains Total Security Solutions CEO Jim Richards, “is to keep in mind that these continue to be economically motivated crimes. Economically motivated crimes are extremely responsive to deterrence. That means retailers have options. And those options don’t have to result in turning your store into an ugly fortress. TSS has the capabilities to make retail stores safer for their customers and their workers. It’s just a matter of adding enough deterrence to make the risk, or hassle, too much for a robber to justify the reward.”

Based on current commercial security trends and what TSS has seen throughout the last several years, Jim believes that three categories of retailer will see the most need for enhanced safety and security measures in stores for 2022:

“In general, our customers are more professional retailers,” Jim says. “Not necessarily large, but people who take a serious, thoughtful approach to their business. These are a lot of family-owned retail situations or franchisees. The people involved have really invested their lives in that business. Not just financially, but they’re working there with their family, they’re close with their employees. More often than not, they themselves are behind that counter. They understand security to be an integral part of what they do and offer. They want it to look good, and to reflect how they value the business they’ve invested in.”

Why Do  Pharmacies and Fuel Stations Need New Security and Loss Prevention Solutions?

It’s no surprise that fuel stations continue to need enhanced security in 2022. Police in many areas have referred to gas stations as “stop-n-robs” since the late 1970s. Everything that makes them convenient to customers also makes them attractive to criminals in need of quick cash. The Department of Justice and Bureau of Labor Statistics consistently rank gas station and convenience store clerks among the American workers who face the highest rates of workplace violence. 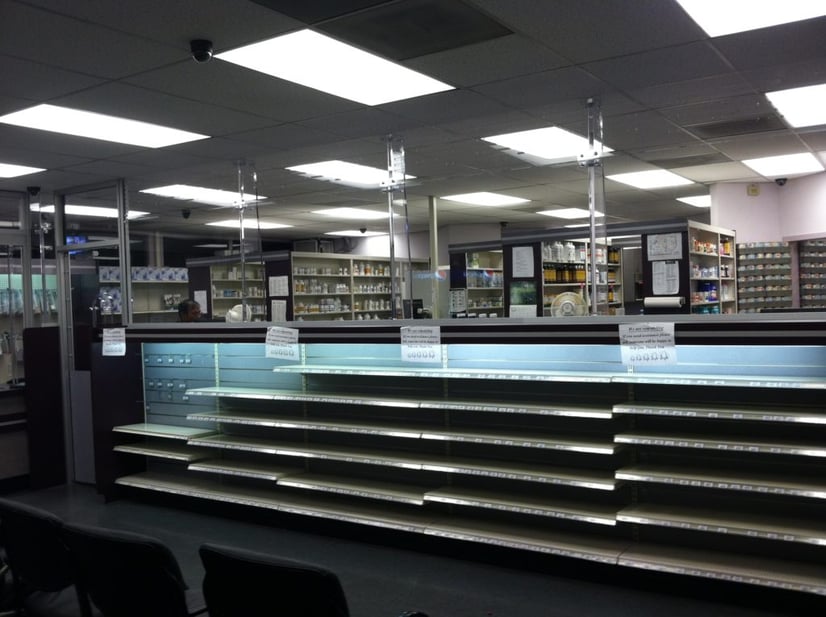 Pharmacies have likewise needed security barriers in the past. The last time pharmacies made big investments in ballistic barriers it was triggered by the surging opioid epidemic. Opioid abuse (and the associated social ills) continues to be an issue in many communities. But pharmacies’ renewed demand for retail security services appears to be a sign of improving economic diversity and shifting business demographics, not a worsening public health crisis.

In the early 1990s, big-box retail surged across the U.S. Large grocery and pharmacy chains started buying out and replacing small family-operated pharmacies, especially in small and rural towns. But over the last several years, as these larger chains have pulled back, they’ve left many small communities with no pharmacy at all (creating so-called “drugstore deserts“). Independent pharmacists—in some cases the same that were bought out by large chains years ago—have reopened. Moving into new locations, they are installing new retail product security, door security, and other shop security solutions and equipment. 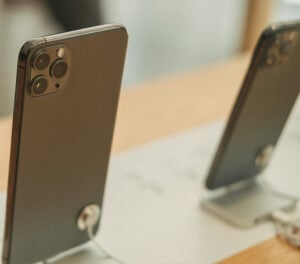 This is another case where crime trends meet economic trends. Smartphone sales have grown between 5% and 9% each year since 2016, leaping almost 10% in the second quarter of 2021 alone. But many mobile phone retail stores lack the safety and security measures common to retailers in their area—despite being just as vulnerable as gas stations and pharmacies.

“Think about how much a cell phone costs these days,” Jim says, pointing out that the latest devices retail for $800 to $1000, and are in high demand. “We’re talking about economically motivated crime here. I was driving in Lansing the other day and drove past a gas station we secured 15 years ago.  Now there’s a cellphone store right next to it. I happened to notice there was no security in there.”

Jim went on to note that the gas station didn’t install a retail store security system with a bullet-resistant barrier on a whim. They’d invested in a retail security solution because of a real and immediate risk of armed robbery.

“The location hasn’t changed. It’s the exact same corner where, 15 years ago, the owner needed a retail security barrier to protect a register with a few hundred dollars in it. But today someone standing on that corner, someone who is up to no good, has a choice: go for the couple hundred dollars in the gas station register—which is behind a bulletproof barrier—or run into that mobile phone store, where there is absolutely no barrier between him and thousands of dollars worth of smartphones.”

No two bulletproof barrier systems are created equal. Total Security Solutions has the capabilities to customize a barrier system to fit your Safety + Aesthetic™ needs. Whether you want your exterior doors secured, or you’d prefer to only secure the interior around the cash register pods, we can do it. Our experts will work with you to determine the most vulnerable areas within the business environment and provide recommendations on how best to secure and protect your employees and assets. If you have questions or concerns about your retail, give us a call today.