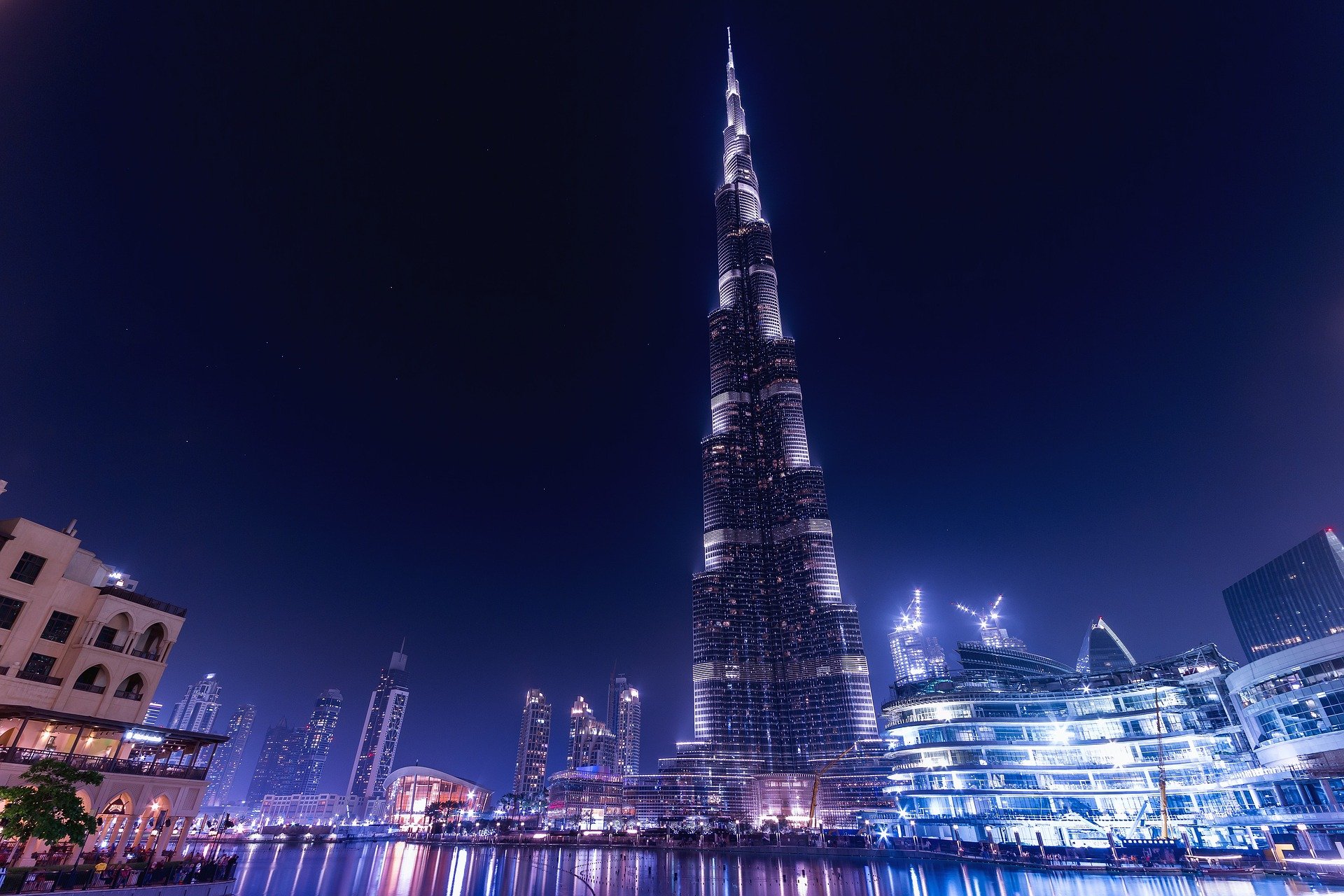 Designer Ioannis Oiaonomou says the building’s design is inspired by elevators that can move both vertically and horizontally. It features two narrow glass towers connected by an arc at the top. The building has been proposed to stand tall at the edge of Central Park. While the design is only a concept at this point, Oiio is actively seeking investors to bring the reality to life.

The criteria to achieve these world records is clearly defined by the Chicago-based Council on Tall Buildings and Urban Habitat (CTBUH). The three criteria for defining the tallest building are as follows:

Ultimately, the most commonly recognized measurement for establishing the world’s tallest building is the height to architectural top. In any case, Burj Khalifa is the current record holder regardless of which above defined measurement is used.